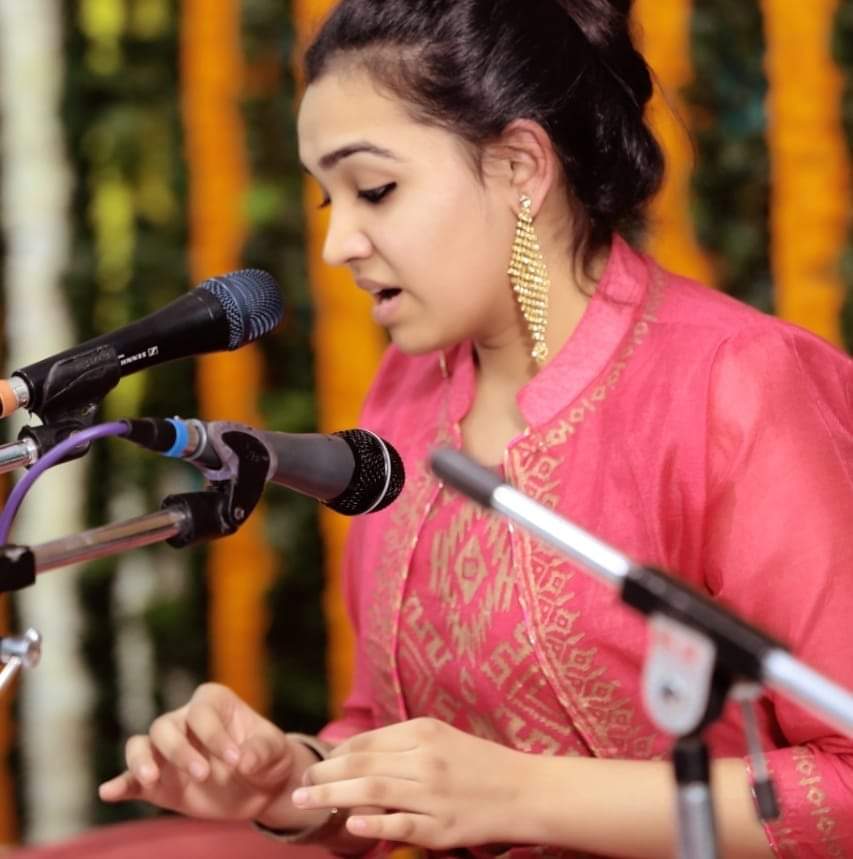 Arunima Kukreja is a talented and dedicated desciple of Sh. Ashish Narayan Tripathi with a god gifted voice. She has been studying Indian Classical Music under him from the beginning. She has won several competitions at school, zonal level and reputed competitions all over India. She is capable of performing several genres of Indian Music like Khayaal, Thumri, Dadra, Bhajan. Ghazal, etc. 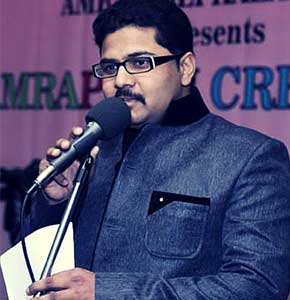 Along with being an amazing singer and performer he is also an accomplished teacher. He has been training the next generation of singers for a long time now.

Currently he is working as the Head Of Department in The School Of Performing Arts at Marwah Studios, Film City , Noida 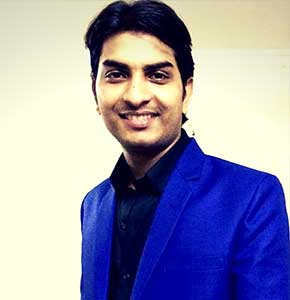 Anant is the complete package. He is trained deeply in art of Indian Classical Vocals and is an equally accomplished harmonium player and composer.

Before he shifted to Mumbai full time to pursue his career he studied under the tutelage of Pt. Ashish Narayan Tripathi for several years while also completing his Master’s Degree in Indian Classical Vocals from Delhi University.

Since then he has performed all over the country in various music festivals and concerts with the likes of Shaan, Suresh Wadkar, Sadhna Sargam , Kunal Ganjawala, etc. He has also perfomed for A.I.R. and Doordarshan on several Occassions.

He recently released his first single as a Singer and Composer named “Ishq Tera…” and also worked as Music Director for a Ghazal album titled ‘Chupke Chupke’ sung by Shri Suresh Wadkar which will be releasing soon.

He is currently working as a faculty in Suresh Wadkar ji’s prestigious music school in Mumbai – AJIVASAN. 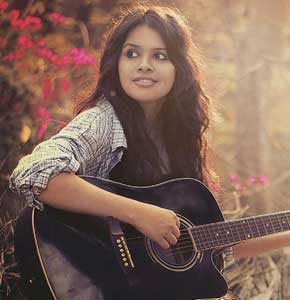 It can be said that Gargie was born to be a performer. Her style and powerful stage presence compliments her versatile voice perfectly. She is as comfortable singing in English as she is in Hindi. This lethal combination is what makes her a force to reckon with.

Before setting her eyes towards the path of Bollywood Playback Singing she trained for several years under the tutelage of Pt. Ashish Narayan Tripathi in the art of Indian Classical Vocals.

She has been performing on stage and television for over 5 years now with the likes of leading industry artists like Vinod Kumar Rathod. She has also recorded several Ad-jingles and continues to do so.

She was also the finalist of reality TV show Bharat Ki Shaan. She was recently featured in a music video “Triya” that won several awards.

We pray that she is able to make her way to mainstream Bollywood playback singing as soon as possible. Because we believe that any actress would be lucky to have Gargie be her voice. 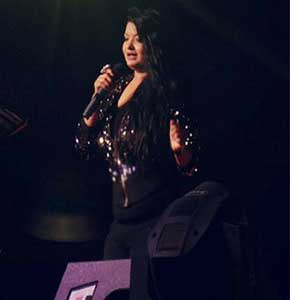 Akshma has been gifted with a naturally broad and powerful voice, which very few female singers possess. She has definitely made the best of that god given opportunity by using that voice to entertain people all over the county on television and on stage.

She trained for several years under the tutelage of Pt. Ashish Narayan Tripathi in Indian Classical Music before she decided to step into the world of Bollywood Music.

She has participated and been featured amongst the finalists of several reality TV shows like Indian Idol 6, Sur Kshetra, etc.

She has also won several music competitions across the country and continues to do so on a regular basis. 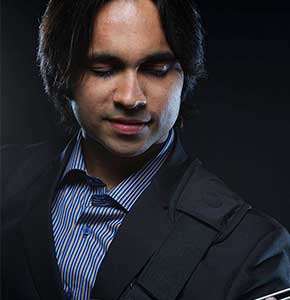 Saurabh is one of the best base guitarists in the world of indie rock and jazz right now. He is playing at leading jazz clubs and pubs across the country especially in Mumbai where he currently resides. He is one of the top choices for bands and composers looking for freelance base guitarists.

Before making his way into the world of music as a professional he too studied under the tutelage of Pt. Ashish Narayan Tripathi, the nuances of Indian Classical Vocal music. This training is what sets him apart from the rest of his contemporaries. He is able to bring the influence of both worlds to his guitar i.e. Indian Classical And Western Classical. As a musician he is the perfect example of music’s universality.

We wish him the best of luck for all his future endeavors and hope that he rises to the top of his craft. 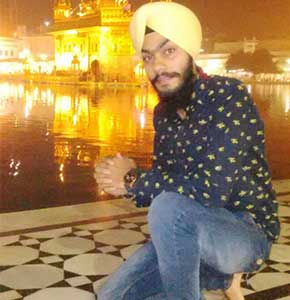 Tajinder Singh had the great fortune of being born in a musical family. His father is celebrated Gurbani singer and Tabla player and has traveled all over the world.

He started his training with his father at a very tender age and then followed it up with training under the guidance of Pt. Ashish Narayan Tripathi.

Versatility is his biggest strength. He blends his style according to the need of the hour. He handles Indian Classical. Gurbani, Thumri, Ghazal with equal finesse. Due to this ability he has won several competitions over the past several years in various categories. Most prominent of them being the 1st prize in Ninaad Music Festival, Agra. Not only is he a great vocalist but also an equally good tabla player.

He is currently pursuing his Masters in Hindustani Vocals from Indirakala Sangeet Vishwavidyalaya, Khairagarh and also teaching and performing simultaneously. 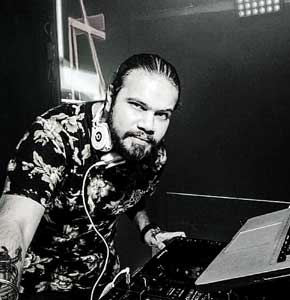 It is said that cone who is trained in classical music be it Indian or Western, one finds it easier than other to adapt to other musical genres. Well, DJ Saur certainly personifies that belief. Before steeping into the world of DJ’ing he first spent time at the prestigious KM Music Conservatory, Chennai studying Western Classical Piano and then Spent a few years studying Indian Classical Vocals under the tutelage of Pt. Ashish Narayan Tripathi.

At this point of time he is one of the most happening DJ’s in the city and is constantly travelling in and around the country playing at the best clubs. His style is heavily influenced by his training in classical music which sets him apart from the rest of the pack.

He is currently spinning his magic in the clubs of Singapore and mesmerizing his audiences with a sound never heard before in the world of DJ’ing.